At 25-years of age I was unaware what a ‘take me’ moment was let alone realise that several had already passed me by. That was until I found myself swapping travel stories with Brett from Perth in a bar in Indonesia.

I recounted how earlier that morning I’d swum out towards the reef with just a mask and flippers. The waves were big, well overhead and slightly out of control making it too dangerous to surf. Being at that age where I felt myself to be invincible, especially in the water, this was huge fun. Normally above the water gliding across the face of the wave it had seemed a good idea to get a glimpse of what went on from underneath. My idea was to dive deep down well ahead of a wave, flip onto my back and then watch it break directly overhead as I looked up through the water to the sky. The first attempt was a little out of synch and the wave broke on the edge of my vision. Getting even closer to the coral reef I adjusted my timing and went down again. This time it worked as planned, the whole swirling vortex of water creating the most extraordinary patterns and colours as it unfurled itself above me. 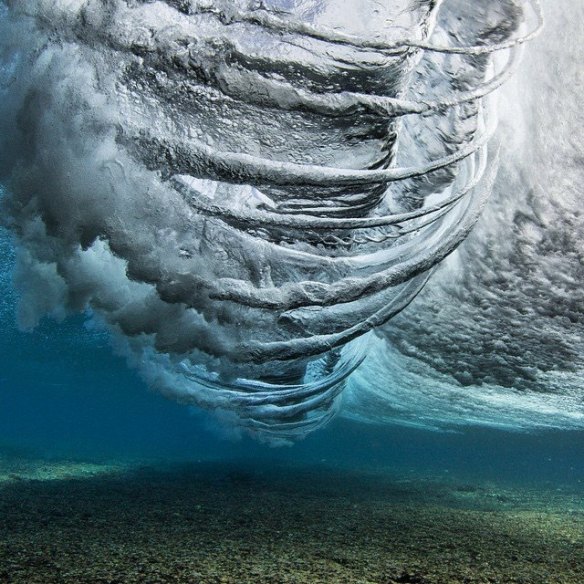 When I’d finished telling Brett this he slapped me on the back and told me “Mate that sounds like a ripper of a take me moment you had out there”. Now as I understood it then and now, a ‘take me’ moment is a moment in one’s life of such incandescent wonder and magic, something so uplifting that if one were to be snatched from this world there would be no regret or sorrow. It would be the most sublime and perfect time to …. go!

Later I realised that in my 25-years, in a myriad of ways, many such moments had been and gone but none had ever been given a particular label. Once recognised as such, ‘take me’ moments could become quite addictive but therein lies their beauty because they cannot be chased or conjured up as and when desired. They are by their very nature extremely elusive, capricious and rare. A multitude of factors need to align for a truly great moment to arrive.

So earlier this year it was with great pleasure that I experienced another to add to the collection. We were hiking towards Monte Fitz Roy in the Los Glaciares National Park in Argentinian Patagonia. A 10-kilometre trail of no great hardship save for a sting-in-the-tail during the last kilometre when it climbs 400-metres up a rocky spur and then a huge wall of glacial moraine. We had perfect weather and the view from the top of the moraine dam was superb. Finding a quiet spot out of the light wind we settled down to enjoy the view, took off our boots and ate a picnic lunch. It was warm and soon we drifted off. I must have dropped deeper into sleep than mere siesta mode and fallen fully asleep. On opening my eyes again I saw the view as though for the first time and experienced a momentary confusion as to where I was. The clouds had arranged themselves into hugely pleasing shapes, the light seemed sharper, the rock and ice more clearly defined. It was so heart stoppingly beautiful, almost unreal in the way a computer generated or photoshopped image can be and yet so real, so very, very real. I remained absolutely still, barely breathing, now very awake, totally transfixed by the view before me . . . . TAKE ME! 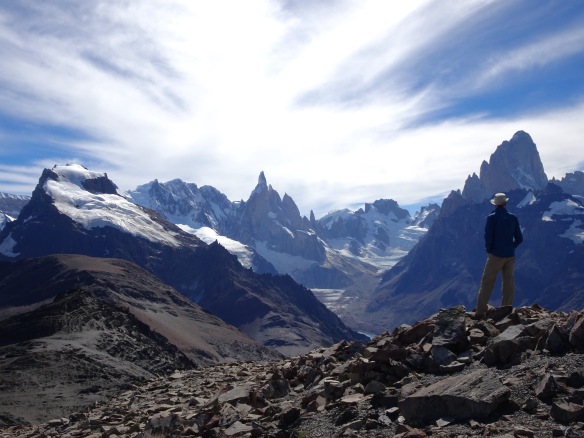